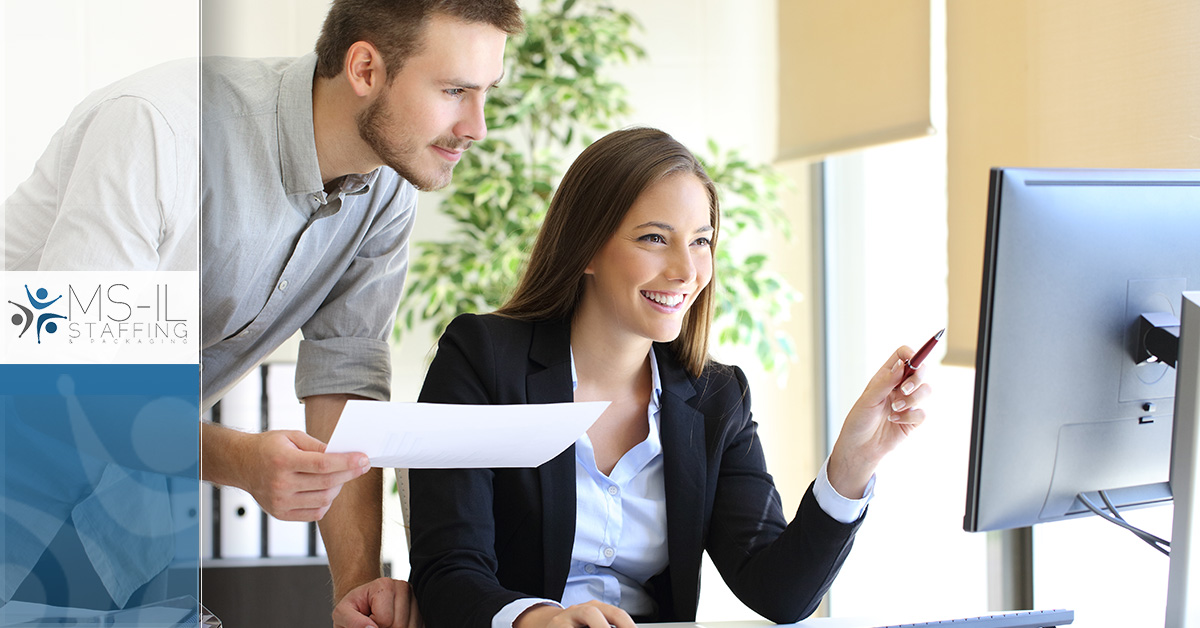 Why You May Be Micromanaging

If it was an accidental spiral into micromanaging, it could be innocent. Here are a few reasons good leaders find themselves trapped in a micromanagement style.

If you have underlying insecurities about your leadership adequacy, you may actually be doing damage by overthinking your responsibilities.

Hiring unqualified, immature, inexperienced or unmotivated employees is a drain to everyone on the team, and it can also pull any good leader into the habit of hovering over their workers. This type of boss behavior often leads to micromanaging.

No one is perfect. While it’s important to have clear expectations of your employees (and communicate them), it’s unreasonable to expect perfection. By striving for perfection, you will only become frustrated, unmotivated and burned out. These effects can turn you into a micromanager and will negatively impact your team as well.

So, are You Micromanaging? Here’s How to Tell

1) Measuring or monitoring too much.

The advances in technology and available data are amazing. It can help offices be more productive, cut costs, reach more customers, etc. However, tracking too much, just for the sake of tracking, leads to micromanaging and confusion. Instead, focus on what’s most important. Measure one or two things for each project or area of the company and only add to those if absolutely necessary.

Where measurement deals with data, monitoring is concerned with behavior. Another point of confusion is when a manager thinks they are mentoring an employee, but in reality, they are just constantly looking over their shoulder. Step back and give your employees the space to do their work.

2) Gathering too much consensus. When making a decision, it’s important to collect input from employees who will be affected by or involved in that decision. Too much discussion, however, can lead to confusion and things not getting done. To avoid this trap, set a deadline to make decisions. If input isn’t gathered by then, move on!

3) Intervening too much. Don’t be a “helicopter boss.” Your employees are allowed to make mistakes – then they can learn from those mistakes! A manager who always jumps in doesn’t give their employees the opportunity to learn some valuable lessons and bounce back stronger, smarter and more experienced than before.

4) Creating too many priorities. Many people, including managers, can fall into a trap of trying to achieve too many tasks or goals that aren’t related. If you set too many priorities that fall on the same level of importance, you only create confusion. Plus, employees become overworked without clear direction.

For more help on being a confident leader for your office, and ditching any trace of micromanaging, visit MS-IL Staffing & Packaging.

We do not have any job openings at the moment. Please come back again later.